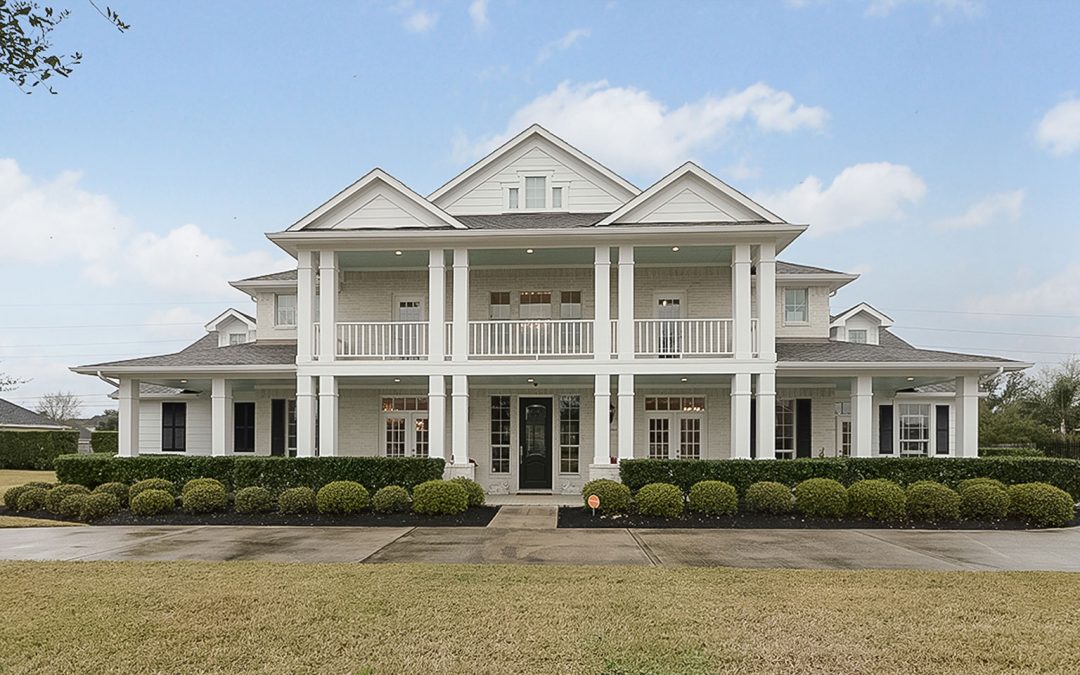 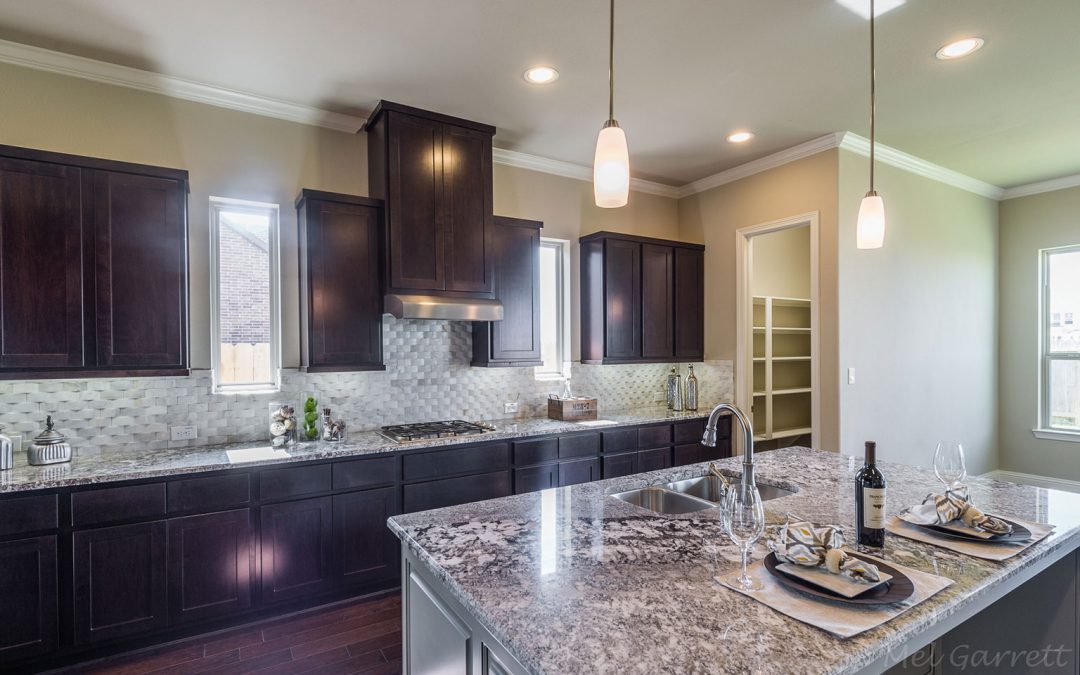 I look forward to meeting you tomorrow. I think everyone should know that you are the kind of Realtor who fights for the little guy too. I’ve said it before, that my home is no flagship, but you knew I was struggling and you never made me feel like I was anything less than your most important client. Thanks for making this happen, even if it wasn’t easy and even if I’m not walking away with full pockets, I’m still walking away with a sold house in a time when so many people aren’t able to. I owe so much of that to you. Thanks for being an amazing realtor and an amazing human being. You’ve made a friend in me. God bless you and your family.

You made my night!! You have been the client worth fighting before because you are such a kind man! Thank you for always being ethical and determined! Also….. HILARIOUS!!!!! 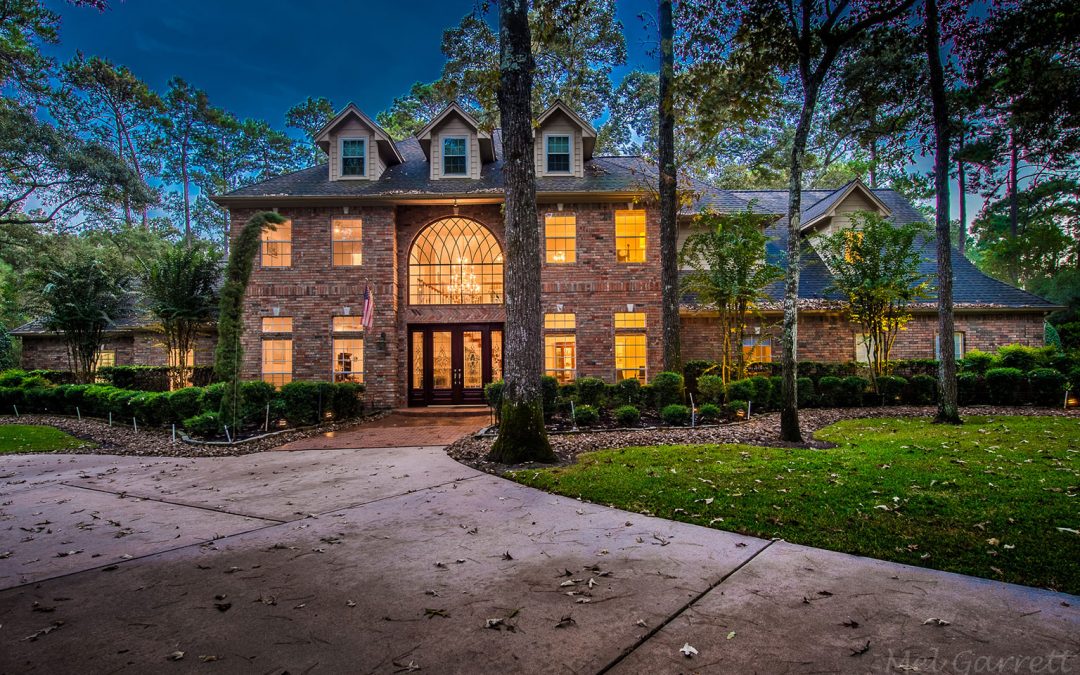 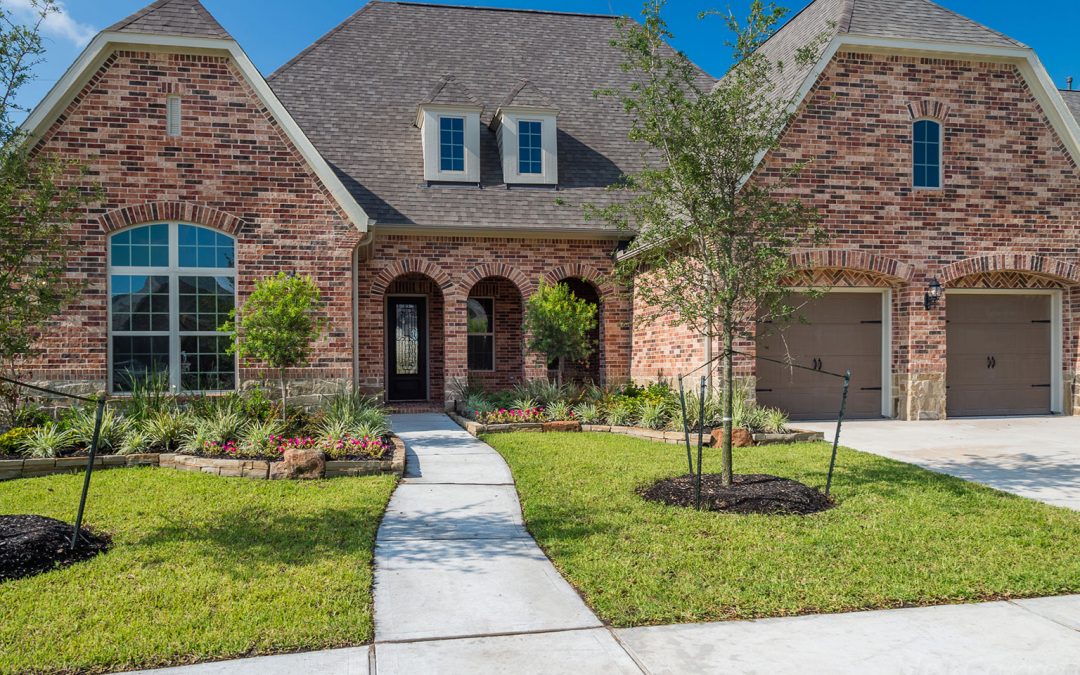 Move Up Buyers – You Need To Hear This!

Are you considering moving from your starter home to your next house? If so, you don’t want to miss The Lippincott Team on 92.1 FM on Saturday, October 12, 2013 at 1:00 pm, on News92FM (92.1 FM). The Lippincott Team will be covering information about the move up process that will help you every step of the way! Don’t Miss It! 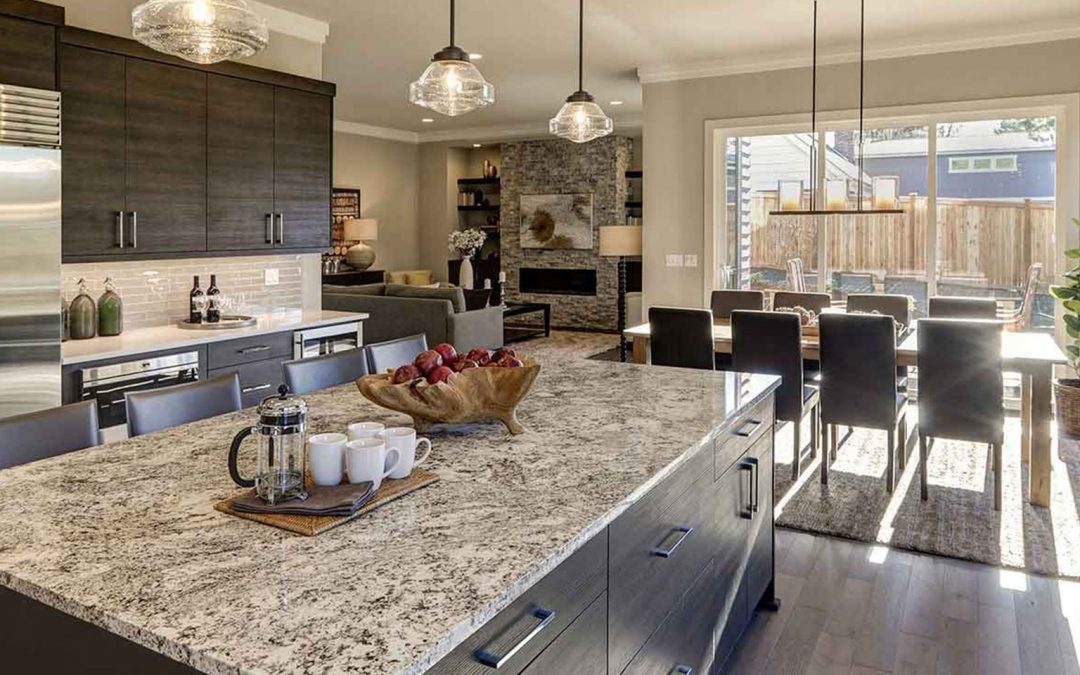 By December, drivers will be able to use another portion of Houston’s newest toll road. Segment E of the Grand Parkway, an 185-mile loop around Houston, will stem north from I-10 to Hwy. 290.

Farther north, construction began in July on Segments F1 and F2, which will extend from Hwy. 290 to I-45 in Harris and Montgomery counties. The three segments are expected to improve mobility for Houston residents and open new development opportunities in the Katy area.

“I view the Grand Parkway as a game changer for the entire north side of the Katy area—in Fort Bend and Harris counties,” said Roger Hord, president and CEO of the West Houston Association. “That area hasn’t had great access until now, and [entities like] Katy ISD have not had the opportunity to expand on the north side until now. Segment E will change that picture.”

Katy area officials say the Grand Parkway will act as a catalyst for growth in all sectors, specifically in north Katy which suffers from a lack of access.

“It is my opinion that we will see development that will take place all throughout the Katy area,” Harris County Precinct 3 Commissioner Steve Radack said. “It is going to be a boom town.”

There are multiple commercial and retail projects in the works near Segment E, but many are in their infant stages of tenant negotiations, including a more than 300-acre mixed-use development by NewQuest Properties at Morton Ranch and Clay roads.

“We are working on securing our first big anchors for the retail portion as well as other commercial tenants,” said Jeff Hayes with NewQuest.

“We knew the Grand Parkway would be a catalyst for increased residential growth,” he said. “As developers work on their plans, we work with them to identify where schools need to be.”

In the northwest quadrant of the district near Segment E, McElwain said the district already has a site for future elementary, intermediate and high schools, and as development continues to materialize in the northeast sector will look to add another site for a high school.

“I think you are going to see something similar to Beltway 8,” Hord said. “With Segment E offering access from Hwy. 290, I believe more people will take that route than people originally thought because of the Hwy. 290 construction…[and it will] spur commercial growth.”

Segment E will feature two main-lane toll plazas and multiple tolled on and off ramps, with an average toll price of $1.40 on main lanes and a variable rate from 35 cents to 71 cents on ramps, TxDOT spokeswoman Raquelle Lewis said. Those prices also apply to Segments F1 and F2. Drivers on the Grand Parkway will pass through main lane toll plazas every four to seven miles. The currently established rates will go into effect in October 2013. Toll rates are subject to change and will be re-evaluated every October.

Segments E, F1, F2 and G of the Grand Parkway will not have parallel feeder roads, which places more importance on the location of exits. On Segment E, there will be 10 intersections along the toll road from which drivers can exit and enter the freeway, aside from I-10 and Hwy. 290. Franz, Morton, Clay and FM 529 are the only existing roadways that will connect with Segment E.

“We do plan to have immediate access from Bridgeland the day [Segment E] opens,” he said. “It will most likely be from the Bridgeland Creek Parkway intersection, which will be serviced temporarily by House Hahl Road.”

After a year or two, Bridgeland will add onto another road—either Bridgeland Creek Parkway or North Bridgeland Lake Parkway—to intersect with the Grand Parkway.

The northern segments are being completed along with Segment G, which runs from I-45 to Hwy. 59 north. Construction is scheduled to be complete on all three segments by December 2015.

“Someday, people will look at the Grand Parkway as one of the greatest examples of public policy anywhere,” said Harris County Judge Ed Emmett, who played a crucial role in the early development of the highway as the state legislator who initially sponsored its creation. “This is a world-class project.”

Construction of the three segments was awarded to Zachry-Odebrecht Builders and is expected to create more than 1,200 jobs. The total cost for the portion of the road from Hwy. 290 to Hwy. 59 is estimated at $1.1 billion.

“[The Grand Parkway] will open up an entire region of northwest Houston,” Hord said.